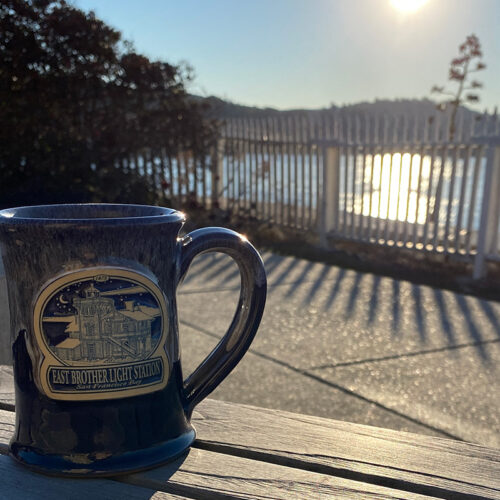 I encourage all of you who live in the Bay Area, and even if you are don’t, to check out the East Bay Light Station. The lighthouse inn is “a beautifully restored California Victorian Lighthouse Dinner, Bed & Breakfast Inn perched atop an island in the strait that separates San Francisco and San Pablo Bays.” It was the spot at which I took this picture of my coffee cup on a previous Saturday morning. It is also the beautiful location in which I realized (yet again) that I had ‘tipped my seesaw.’

Similar to the cobbler whose children have no shoes, I spent the last several months talking about polarity management and hadn’t yet discerned I wasn’t living it out in my life. I had tipped the seesaw (yet again).

Polarity management is the work of not just solving problems but actually managing polarities. Polarities such as work and rest, individual and community, and personal and professional. Polarity management is about not ‘tipping a see saw’ too much one way or the other. It is recognizing the importance of valuing both sides of a polarity. I have been talking about polarity management for the last several months, but not living it.

When we don’t live out loud the idea of work and rest, we ‘tip the seesaw’ and things get too out of whack. Boo. Sigh. Ugh. I know I am not alone on this specific seesaw. I read daily about the idea of burnout and quiet quitting. We are seeing the idea of tipping the seesaw big time in our world.

I realized while at the Light Station that it took getting myself into the middle of the Bay for 18 hours was what I needed to actually see I had truly tipped my seesaw in terms of work and rest. It takes some extreme event to get me to see things. I need to get out of the country most of the time to become aware of my tipping or get sick and stuck on a couch. One time I put a very weakened metal car key into my car’s ignition and it broke…in the ignition. My point: It takes a LOT for me to notice how tipped I can get.

Now I was in the middle of the Bay. And I needed to nap. After breakfast. And then again after I returned home from the Inn for another several hours that same afternoon. 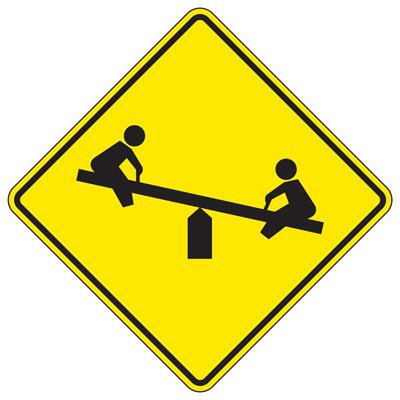 I realized then that I hadn’t worked out for 5 weeks. Then I started to also notice the dead leaves in my plants. And I finally took into account that the light bulb in my bedside lamp had been out, not just for days but for weeks.

I love to live in my head. It works for me. Until it doesn’t. Now, nothing drastic happened to me. I didn’t have an MS relapse, thank goodness. Yet it shouldn’t take something that dramatic to wake me up. Remember, I teach about polarity management. And yet I became the cobbler whose children have no shoes. Sigh. Ugh. Boo.

I am beginning to adjust my seesaw. I hope that if you are in a similar space that you consider doing the same. Enjoy your winter break. Join me as we use this time to rebalance our seesaws.

If you have any questions, comments or topic suggestions, please feel free to email me at jennifer@jenniferabrams.com. I look forward to hearing from you.

This is a pic of some of the books I will be digging into this winter break. Some I have mentioned before. Some are new. Please send me your recommendations! 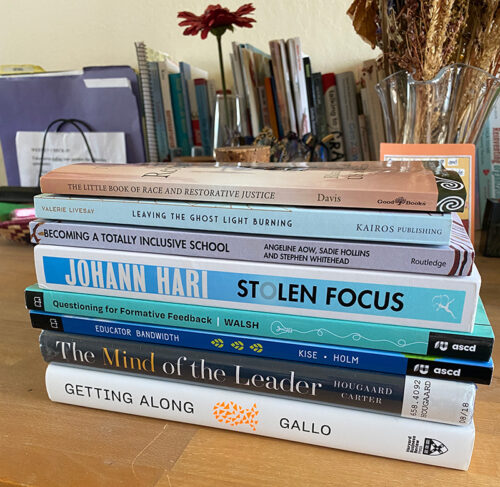