Word of the Day – Allocentric

The Merriam-Webster Dictionary defines allocentric as “having one’s interest and attention centered on other persons — (compare to egocentric)”. Important word for me these […] 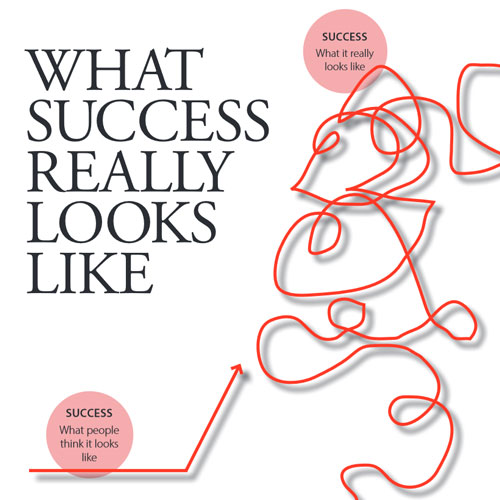 September was a journey. A month of travel. New people. New learnings. I loved every minute. I never got […]

Learning through ‘Outside Eyes’

The coldest winter I ever spent was a conference-going summer in any air-conditioned room across the USA in July. Brrr. I have worn […]

My nephew graduated from pre-school this past week. Video from his father came via my cell phone. He was great at the choreography […]

Women in Leadership: Does Gender Matter?

Women and Leadership: 3 Ways We Need to ‘Show the Love’

This post was originally written by Jennifer and published on Education Week’s opinion blog, Finding Common Ground.
After the posting of the last blog I wrote […]