Rededicating Myself to Doing Good

This month I am working with ideas from Shelley Turkle’s book, Reclaiming Conversation: The Power of Talk in a Digital Age, which include talking to one’s self through solitude. So lots of meditation with the Insight Timer app. Yet, social media and Facebook can inspire conversation too. The Mindful Travel page had a great quote this week, “Travel is not reward for working. It’s education for living.” And, my education from traveling in June was deep.

I met kind Alabama school leaders facilitating workshops in Montgomery, Alabama at the Council for Leaders in Alabama Schools annual conference. I also met up with a dark side of our American history. I went to the Rosa Parks Museum, the State Capitol (Alabama was the first state to secede and join the Confederacy), the Southern Poverty Law Center, and the Equal Justice Initiative, where they are doing amazing work on advocating for children in prison without parole, sentencing reform and more. 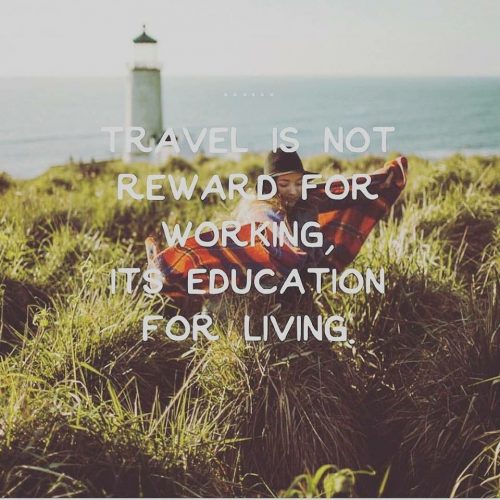 Travel this month was hard. Not only was it hot, like “Why am I out in the middle of the day?” hot, but looking at my country’s history was painful. Parker Palmer wrote a blog this week for On Being entitled “Looking at Trump and Seeing Ourselves” and he gave voice to my state of mind.

“Maybe, just maybe, Trump’s hateful bloviating will give us a chance to look at ourselves in the mirror, to be appalled by what we see, and to redouble our efforts to clean up our act. Maybe we will develop antibodies to some of the toxins with which our body politic is laced, or at least become more honest and humble about how unwell we are…of course, nothing of the sort will happen as long as we focus exclusively on “him” and “them,” as if defeating “the enemy” will do the trick. As that great guru Pogo said nearly fifty years ago, ‘We have met the enemy and he is us.'”

Since I returned from my travels I have been trying to make sense of the death of Jo Cox in Britain, the Brexit, the rise of our country’s racism, nativism, and anger, and I see I need to take a look in the mirror and see my own shadows, prejudices and insecurities. It ain’t just about someone else. Gulp. 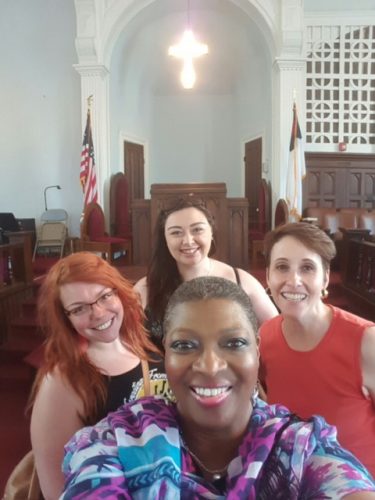 At 2pm on a Tuesday afternoon I rang the bell for the Drexel Avenue King Memorial Baptist Church tour. Wanda opened the door, hugged me upon meeting me and introduced me to the others on the tour, two hip Torontonians. Together we started by singing “This Little Light of Mine” and moved through the basement where we all preached from MLK’s podium and each of us said, “How long? Not long!” three times as MLK said just outside the church on the steps of the capitol after the Selma to Montgomery March concluded there in 1965. We then went upstairs to the church itself where we sang “We Shall Overcome” and Wanda asked for a blessing. I said the Shehecheyanu, a Jewish prayer to celebrate special occasions. It was a special occasion – one of light after so much darkness.

What we have seen in the last few weeks sickens me and saddens me. We need to take a stand and rededicate ourselves to doing good. John Lewis and the Democrats did so in their ‘sit in’ this past week in the House of Reps, and so many others did so in Pride parades as well. This is a time for hard conversations with ourselves and with each other. We cannot stand by. Peace.

Focus on Equity: A magnificent cadre of expert facilitators and keynoters (Singleton, Howard, Soto, Hammond, Nuri-Robins, Thompson and more) will be doing an Equity and Academic Language Institute, August 19-20 at Whittier College (just outside Los Angeles). Learnings include powerful classroom practices that lead to success for ELLs and underserved students, the essential components of academic language development and how to recognize barriers to equity and respond to issues that arise in diverse environments. Register here.

Focus on Hard Conversations: Good article from HBR on “How to Preempt Team Conflict”. Given the interest I have received this past year to offer trainings on how to work more effectively as a group, I thought this might be a useful article to read, especially before school starts?

Focus on Teaching: My old friend and colleague, Jim Burke, author of The English Teacher’s Companion, and a bunch of other great resources for educators at all levels and in all subject areas, has put out a new ‘reader,’ Uncharted Territory, which helps students envision identities and possibilities outside of the classroom while balancing new freedoms with new responsibilities after graduation. Its eight units engage students in discussions and activities about education, credo, power, relationships, identity, freedom, decisions, and success. I think educators could do their own book study with these writings!