Tune In to What the New Generation of Teachers Can Do

Jennifer is an expert in the Tools for Schools article "Tune In to What the New Generation of Teachers Can Do".

Three veteran teachers on the 7th-grade math team don’t want the responsibility of leading their weekly team meetings. But Meredith — a recent college graduate who just began teaching — volunteers for the assignment. The older teachers are mystified — and a bit put off by her eagerness. Meredith quickly steps into her new role and announces the agenda for the next meeting. “I’ll create a web page for us to use, and I’ll post the agenda there, too,” she says, as she taps the task into her phone, which is also her PDA.

Moments after assuming this leadership role, however, Meredith’s phone pings to indicate that she’s gotten a text message. She quickly shifts her attention from the meeting to her phone, laughs a little and texts back a response.

Now the older teachers glance at each other and nod knowingly. Here we go again, another new teacher to train. 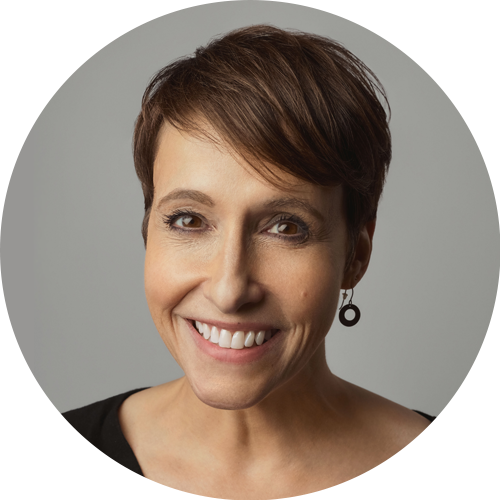 Jennifer Abrams considers herself a "voice coach," helping others learn how to best use their voices – be it collaborating on a team, presenting in front of an audience, coaching a colleague and supervising an employee. Jennifer holds a Master's degree in Education from Stanford University and a Bachelor's degree in English from Tufts University. She lives in Palo Alto, California. Jennifer's latest book is Swimming in the Deep End: Four Foundational Skills for Leading Successful School Initiatives. Her previous publications include Having Hard Conversations, The Multigenerational Workplace: Communicating, Collaborating & Creating Community and Hard Conversations Unpacked – the Whos, the Whens and the What Ifs. She has also created a Corwin Press e-course by the same name.

“Jennifer presented a workshop on Having Hard Conversations to our staff. She is a superb presenter, with a strong command of the content, excellent real examples, and professional delivery. Staff have since been talking to me all week about how much they enjoyed the presentation. I only wish we had more time with her, as these practices have the potential to have a really positive impact on our workplace.” 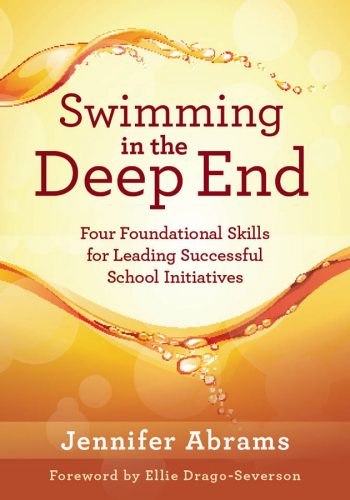